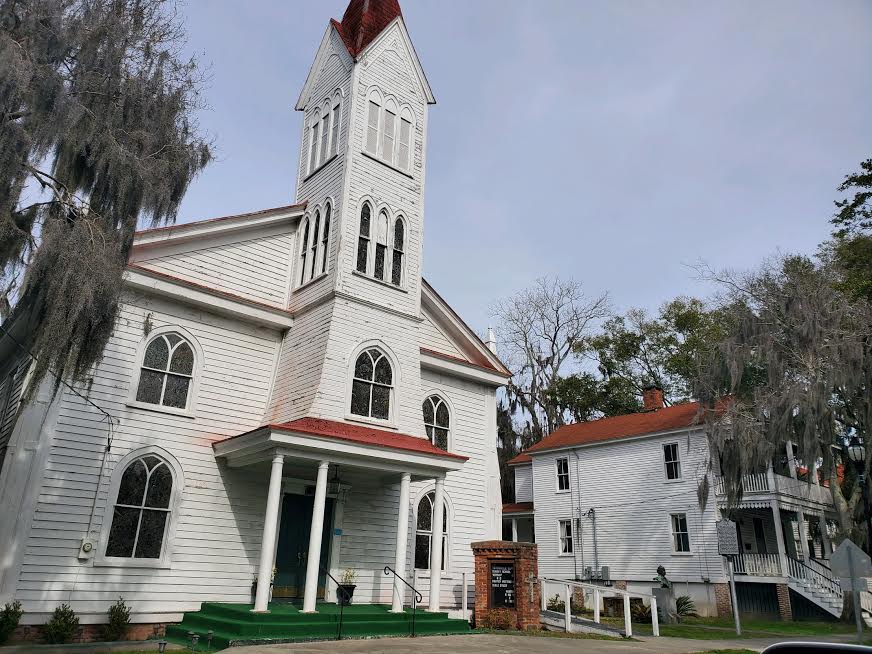 The National Park Service has announced the addition of four new sites to Reconstruction Era National Historic Network, and three of them are right here in downtown Beaufort. This national network connects sites across the country who provide education, interpretation and research related to the period of Reconstruction. The Reconstruction Era (1861-1900) is one of the most fascinating and misunderstood periods in American History and includes stories of freedom, education and self-determination.

The new community sites in South Carolina that have been added to the network include three more in downtown Beaufort:

“The Reconstruction Era is an important part of our national story,” said Superintendent Scott Teodorski, “These new sites join a wide range of sites from across the country that provide opportunities to learn about this critical period in our history.  We are pleased to welcome these new sites to the network and to work with them to showcase their stories.”

Original Gullah Festival returns to Beaufort in May
April 19, 2022