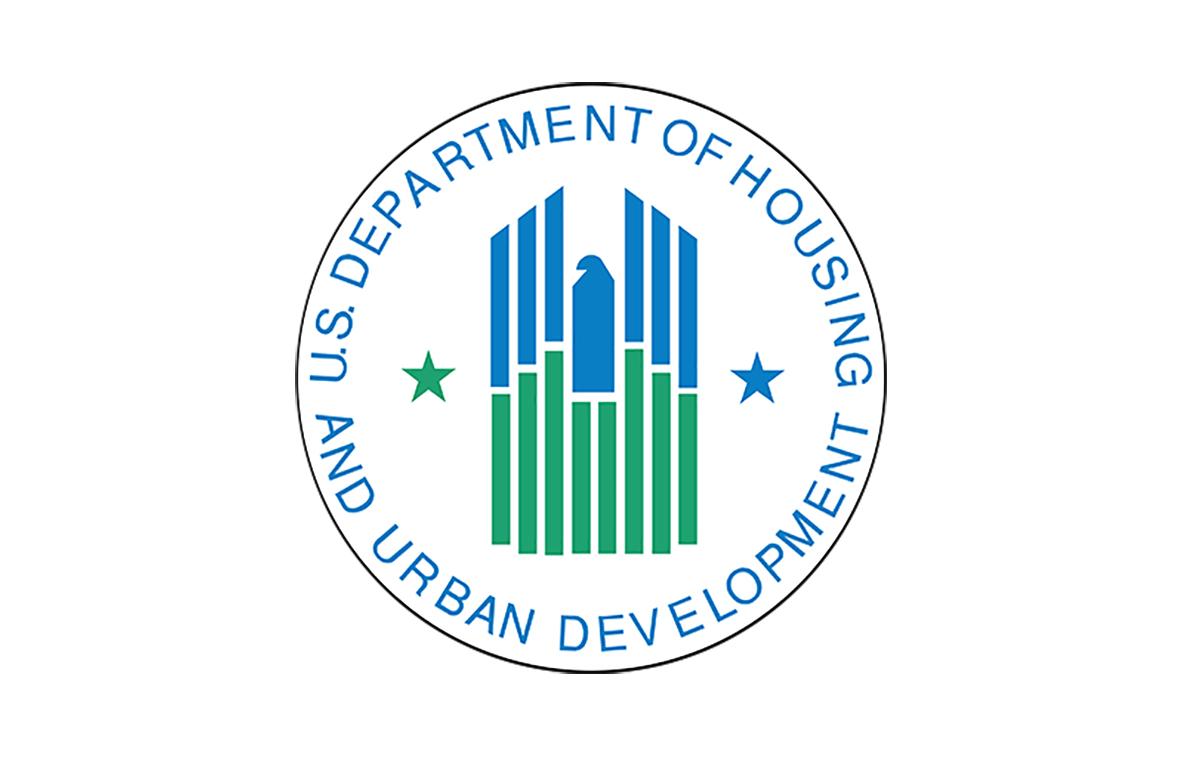 “President Biden’s executive order is a vital step toward redressing the federal government’s legacy of housing discrimination and securing equal access to housing opportunity for all.

“Racially discriminatory housing practices and policies have kept communities of color from accessing safe, high-quality housing and the chance to build wealth that comes through homeownership. To this day, people of color disproportionately bear the burdens of homelessness, pollution, climate-related housing instability, and economic inequality because of deliberate and systemic efforts to deny them fair and equal access to housing opportunity.

“Only by recognizing and acknowledging our nation’s history of housing discrimination can we begin to lift the barriers to safe, accessible, and affordable housing. With this executive order, President Biden is taking meaningful action to advance racial equity in housing and expand opportunity for all. HUD looks forward to working closely with the President and his administration to expand equitable access to housing for millions of Americans.”

United Way of the Lowcountry Funding Cycle Opening in May for Local Non-Profits Serving Beaufort and Jasper Counties
April 13, 2021