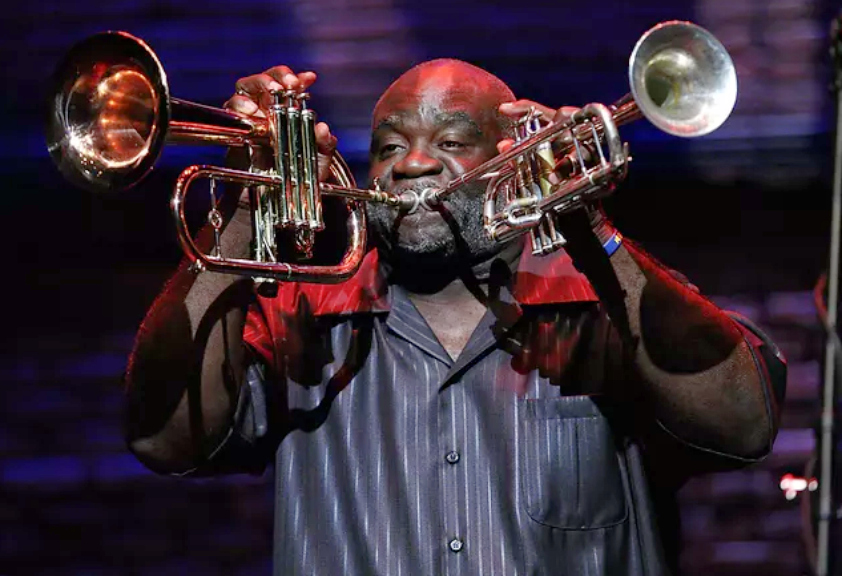 We’re very excited to be hosting a live music event with the fabulous H. Wade Johnson on August 6th at 7pm here at the BCBCC.

H. Wade Johnson is an educator, performer, music arranger and clinician and a native of McClellanville, South Carolina

Professor H. Wade Johnson is currently the Director of Bands at Benedict College in Columbia, South Carolina and has also traveled Internationally performing with Fred Wesley, Maceo Parker and Pee Wee Ellis, better known as the original “JB’s” (James Brown Band) and with his own bands “USSENSE” and “PRIDE” Ensemble.

Mr. Johnson has received numerous awards including the Thomas A. Dorsey Competition Award, The Conductors Ward, and he was the First Inductee into The South Carolina State University Jazz Hall of Fame.

Spend the evening enjoying the sounds of soul, blues and jazz with H. Wade Johnson & Pride Ensemble next Saturday and enjoy the music of Earth, Wind & Fire, The O’Jays, Frankie Beverly & Maze and so much more with some of the greatest musicians on the East Coast.

You can get your tickets here.