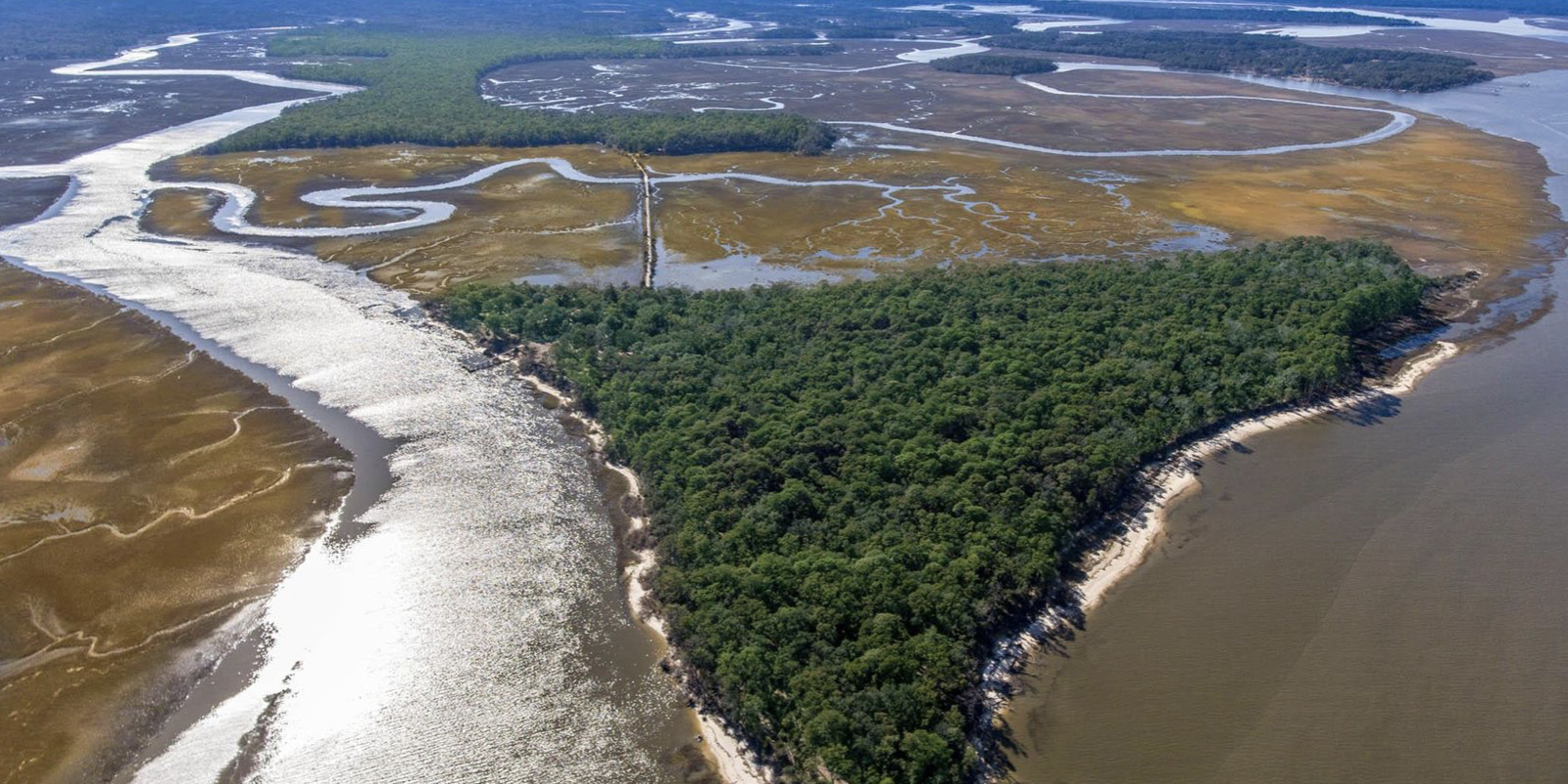 A prospective buyer and developer of the 498-acre Pine Island property on St. Helena Island seeks to develop a high-end golf course and resort, and Penn Center is leading the way to keep St. Helena Island just the way it is.

According to a petition created and circulated by Penn Center, the developer wants to do this by amending the zoning map to overstep the Cultural Protection Overlay that explicitly prohibits golf courses, gated communities, and resorts on St. Helena Island.

Penn Center says that instead of allowing this development, Beaufort County must preserve the culture, history, and environment of St. Helena Island for current and future generations of Americans to learn from and enjoy.

According to the petition circulating at Change.org, the centerpiece of St. Helena Island is the Penn Center National Historic Landmark District, an irreplaceable, invaluable cultural and historical resource that is significant to South Carolina and to the entire United States.

Established during the Civil War for the freedpeople of South Carolina’s coastal Gullah-Geechee communities, the Penn Center’s fifty acres and twenty buildings have operated continuously for 160 years, making it one of the country’s longest running Black institutions and a national treasure.

Historic photographs show Laura Towne, one of Penn School’s founders, teaching Gullah-Geechee students on Pine Island, which is listed on the National Register.

In addition to enabling many generations to “catch the learning,” the Penn Center has contributed to the nation’s story of freedom, equality, and justice from the Reconstruction to the present as a favored destination for civil rights activists. Rev. Dr. Martin Luther King, Jr. composed drafts of his memorable “I Have a Dream Speech,” one of the best-known speeches of all time, on the Center’s grounds.

Below is a summary of the cultural, historical, environmental, and civic rationale for denying the request for development of an exclusive, luxury golf course and resort on Pine Island, according to Penn Center.

In addition to the above cultures and histories, St. Helena Island contains two historic praise houses, which African American Christians built and worshipped in during slavery and continue to use. One of them stands on Eddings Point Road, in proximity to traffic that would access the proposed golf course-resort. Tabby ruins such as the Chapel of Ease also tell an important story of the islands’ plantation histories. Those signing this petition hold paramount our duty to protect and preserve these resources to benefit future generations.

The salt marsh sustains the livelihoods and supports the culture of St. Helena Islanders. Casting nets for shrimp, harvesting oysters, setting crab traps, and catching fish with rod and reel are vital parts of the rich, multi-generational Gullah-Geechee maritime heritage. Running docks and a marina across Village Creek and the Morgan River at Pine Island will restrict access to these public trust resources and diminish the community’s ability to pass on these traditions. Replacing forested land cover for a golf course and resort will accelerate runoff, spelling trouble for the region’s water and drinking quality and damaging wildlife habitat for such threatened species as our national bird, the bald eagle, manatees, diamondback terrapins, short-nose sturgeon, and others.

Those signing this petition hold paramount our duty to protect lands and seas to sustain the health of future generations.

For over twenty years, CPO zoning, tailored by and for St. Helena Islanders, has prohibited development pursued through zoning map amendments. Such development will enable cascading negative impacts for generations.

Penn Center is asking the county, and for you to help….deny these current plans.

Beaufort named among 10 small towns for Black Americans to move to
January 9, 2023