Dore Law Office: Our March 2022 member of the Month 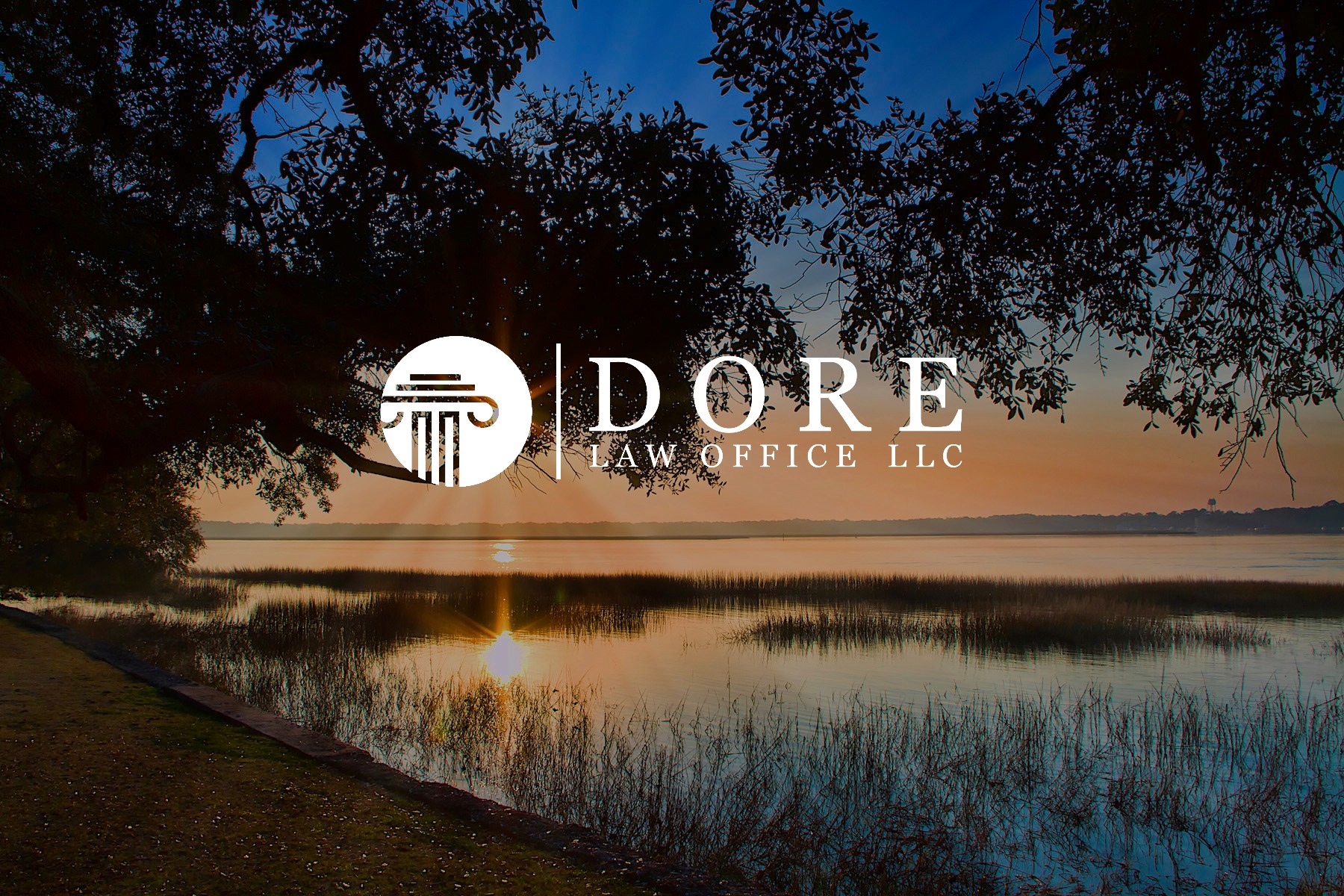 In honor of the late Louis Dore, we would like to present the March 2022 BCBCC Member of the Month to Dore Law Office.

Dore Law Office is a full-service law firm with over 80 combined years of experience. We want to honor them as our March member of the Month. At Dore Law Office, they are lawyers from the community that you can trust! The attorneys at the firm are committed to zealously representing their clients. As members of the BCBCC, we would like to say thank you for the great services you have to offer and being a great organization.

A little history about Dore Law Firm, the journey began with Uncle Anthony H. Eddings who was born on Saint Helena Island in 1915. “Judge Eddings,” as he was commonly referred to, attended the Historic Penn School from 1928 to 1936. After Penn, he attended South Carolina State College (now South Carolina State University). In 1968, he made history by being appointed to be one of the first African American Magistrates in South Carolina since the Reconstruction Era.

Louis Dore, the founder of the Dore Law Firm, was greatly influenced by his uncle’s contributions to the legal field. Louis attended Morehouse College and later graduated from the University of Georgia’s School of Law. After graduating, he returned to Beaufort where he served as legal counsel for the Beaufort Jasper Comprehensive Health Services. While there, he helped bring drinking water to rural communities and fought for the rights of African American doctors in Beaufort and Jasper counties. He also secured grants to provide for a grocery store on the remote island of Daufuskie.