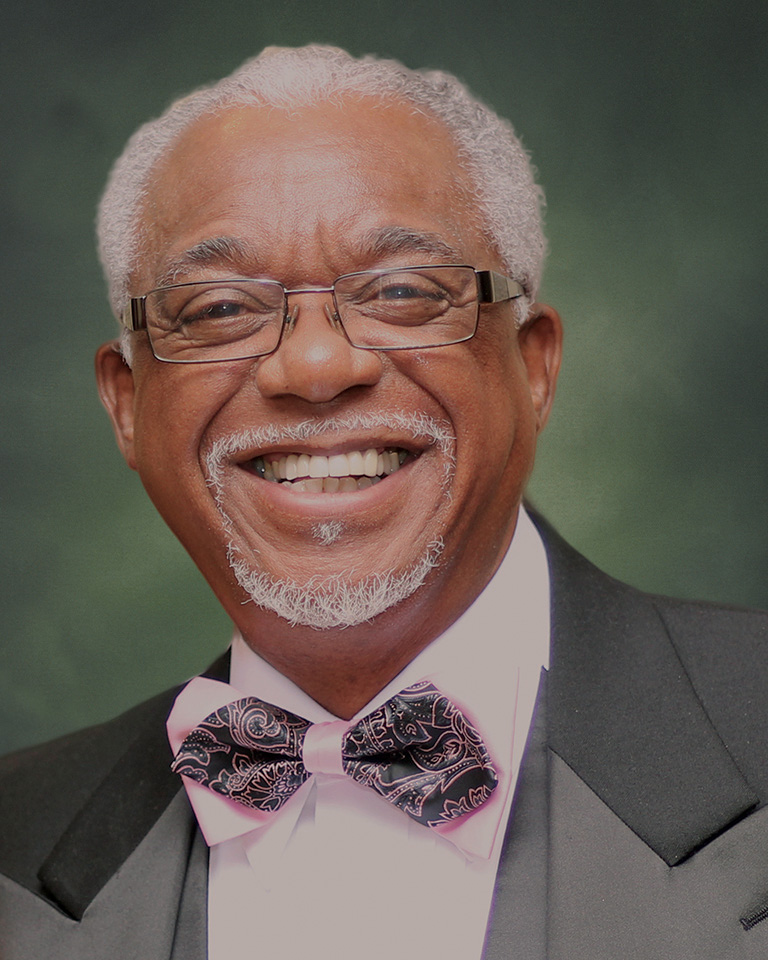 I would like to talk about black wealth and how we can attain wealth by working with the BCBCC. It is time for Black people to create wealth for themselves in a professional way. The secret to wealth is to own and control resources whether they are home ownership, skilled labor, factories, or land.

We need mechanisms and activities, such as investing in the stock market, that produce wealth for Black people and their communities. When a group of people or community begins to acquire resources and manage them for the economic benefit of the group, we have created an economy to produce income, wealth, jobs an business opportunities. Groups with their own economies make wealth producing decisions in their own best interests.

Black Americans must build a viable economy to accomplish our goal of producing wealth as a means to be competitive and self-sufficient. Most of our wealth that we need is in eyesight. IF we work together, we can acquire it or create it. We all have wealth potential. However, we must recognize it and build on it. The world’s total wealth is estimated to be over $390 trillion. However, Black people, who make up nearly one-fifth of the world’s population, own less than one percent of the wealth.

Wealth is a great determiner of opportunity. Equal opportunity is only a dream without wealth. If we compete, we can expect to succeed and survive in the race for wealth and power. It is almost impossible for Black Americans to participate in the game of capitalism without proportional wealth ownership and control of resources and even more difficult to win.

Your Partner in Business,

The Beaufort County Black Chamber of Commerce (BCBCC) is dedicated to the economic empowerment of African American communities and small businesses.

Our organization goal is to provide opportunities, products and educational programming for emerging professionals and entrepreneurs to expand their networks and increase their personal wealth.

Our Regional and National Partners

Hey! We are looking forward to hearing from you!